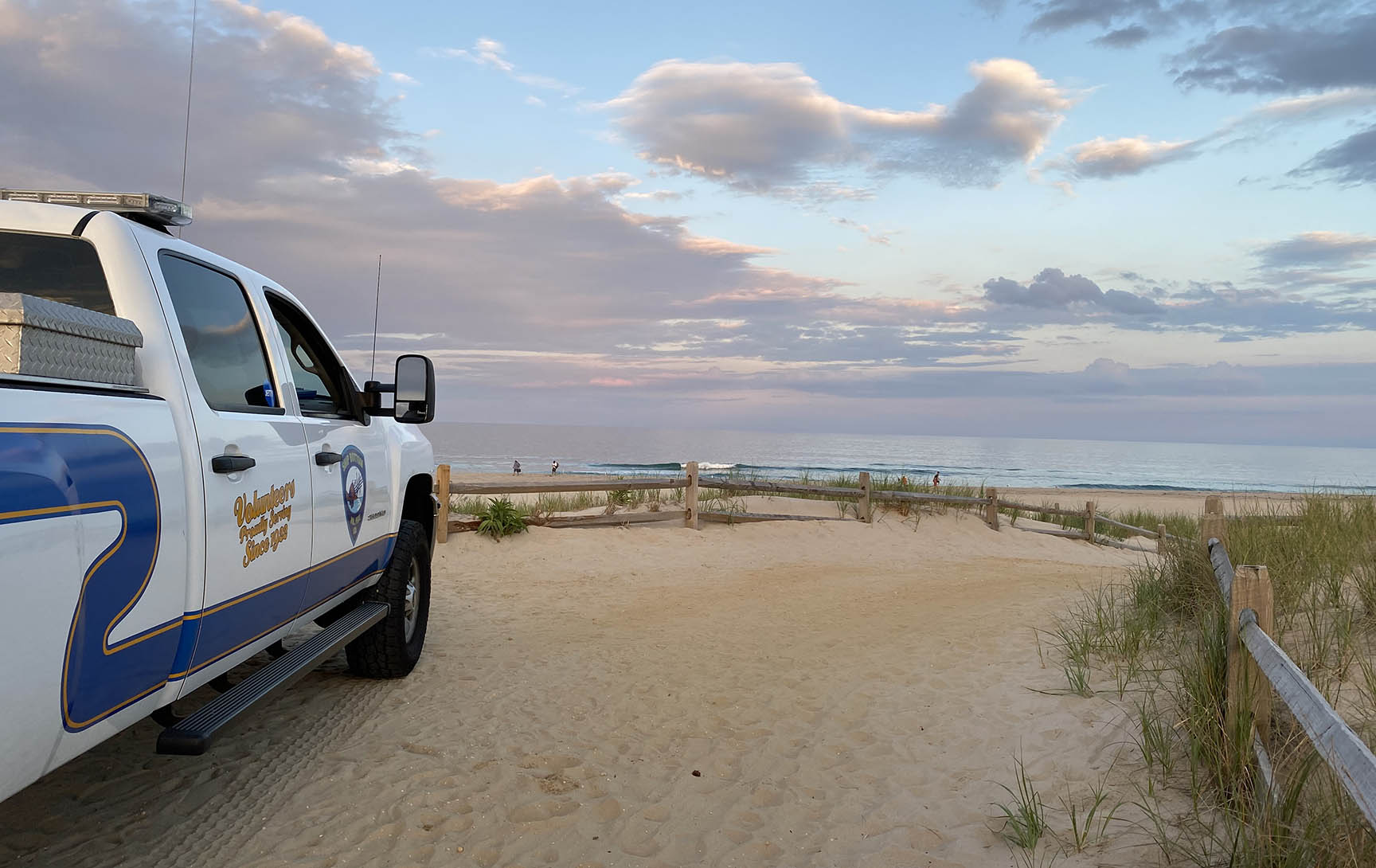 The history of the Ship Bottom Volunteer Fire Company #1:As the population of the community grew during the early 1900s, the need for an organized fire department became apparent. With 30 members the fire company was located in a building where the Church now stands at 19th St. and Long Beach Blvd…The only equipment was a hand drawn hose reel with a chemical tank attached. The firemen were alerted to fires by a bell that was rung by the closest member to it. The rest of the men would run to the firehouse, gather their equipment and head to the fire. This was hard work and some fires were too intense for the inadequate equipment. Thus a fundraising campaign was initiated to raise additional money for new equipment. One event to raise money was an annual Fourth of July carnival, where homemade goodies…pies, cakes, jams and jellies were sold, as well as games of chance and races. By 1923, the fire company raised enough money to purchase a 1917 Reo truck which was their first piece of motorized equipment. The truck was too large to be stored in their 19th St. building; therefore arrangements were made to house the truck in the then Morgan and Downers garage. In 1928 the fire company acquired the old railroad station and in 1930 purchased a used Cadillac and built their own chemical truck. A Mack truck was purchased in 1933 and used until 1964 when it was donated to Warren Grove Fire Dept.  In 1934, a plumbing supply building located at 21st St. and Central Ave. was acquired by the fire company to accommodate the expanding needs of the community. Through the years, additions were made resulting in its present day appearance.